Back to Search Businesses

What do your scores mean?

Scores are based on your SAM, DSBS, and FedBiz Connect profiles. We measure completeness, inclusion, and other factors.

Information Required
May Not Be Found in Public Search

Insufficient Information
May Not Be Found in Public Search

I provide a product that is a life safety device, that will significantly enhance a firefighter to safety. The Lifecrown is placed over the male coupling. The device is secured once the firehose is connected. According to (NIOSH) National Institute of safety and health report if my device was on the firehose, my brother firefighter would not have succumbed in a high rise fire. Another main advantage to my product is that firefighters as of November 2020, are still been trained the way I was in 1983, to exit the danger zone. My product significantly enhances a firefighter to safety without the process of engaging the thought process in the mind. My product was designed as touch and go.

The concept of the LifeCrown came about by the way of personal fireground experience and tragic loss. As a veteran firefighter of 30 years, I’ve had the misfortune of personally experiencing the effect of disorientation on the fireground, coupled with the loss of air. I was unable to think clear enough to differentiate the male from the female coupling rocker lug. I was forced to leave the hoseline and was fortunate to locate and exit through a window. It was only after the line-of-duty death of a brother firefighter that the idea of my firehose exit indicator device was conceived. I knew something had to be done, so I created a device that significantly enhances a firefighters chance to survive. The two captains that exited the burning apartment in the high-rise had 54 years of experience between the two, one passed and the other survived. Firefighters today are still being trained to go to the coupling, the same as I was trained in 1983. Firefighters deserve better than a 50/50 chance. With the LifeCrown on your attack lines your chances significantly improve. 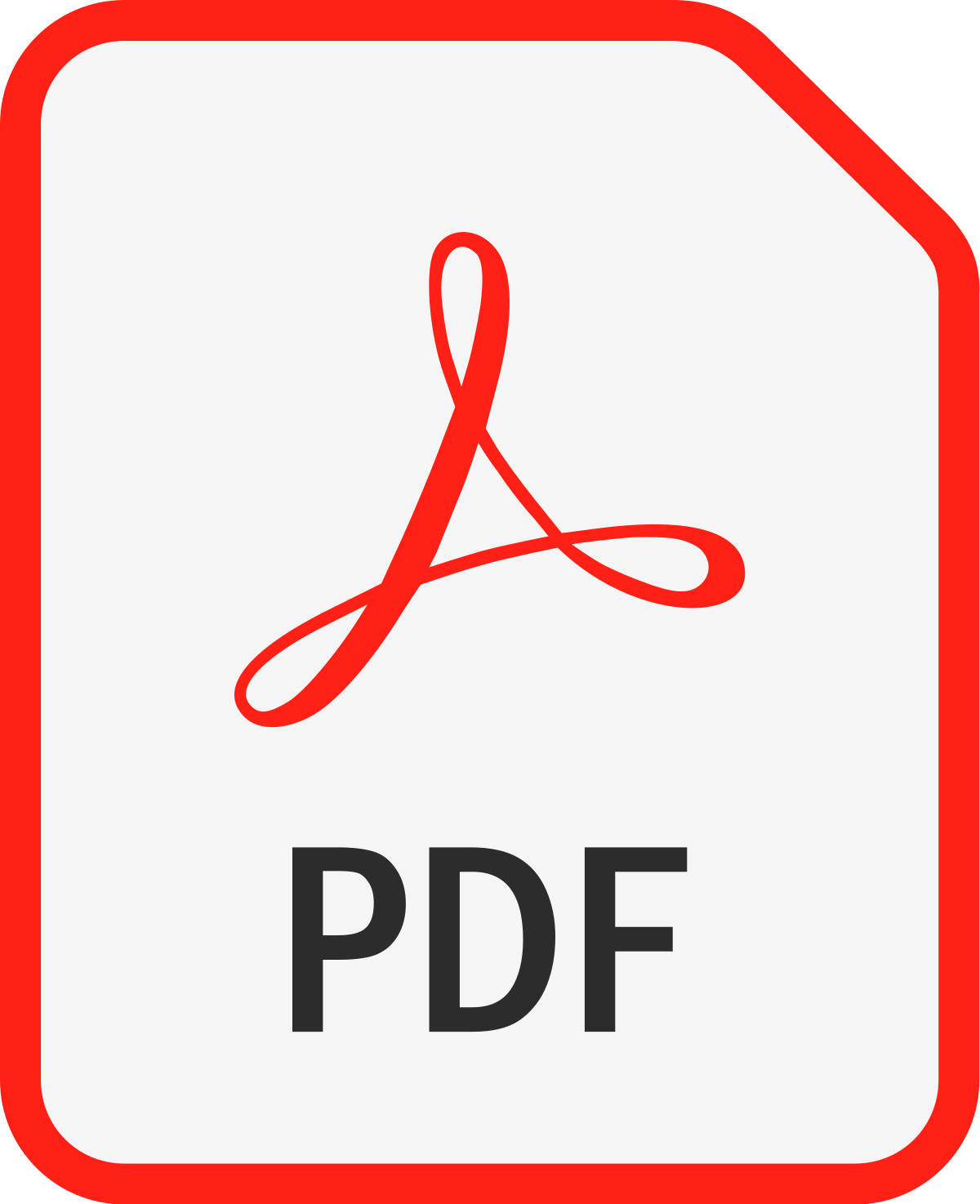