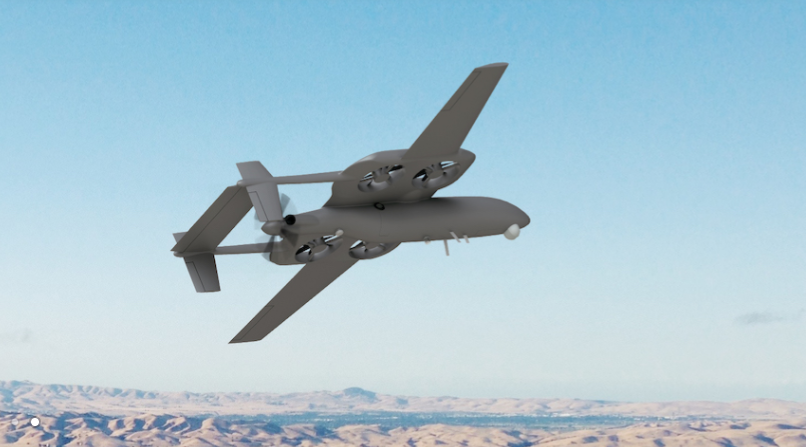 Back to Search Businesses

What do your scores mean?

Scores are based on your SAM, DSBS, and FedBiz Connect profiles. We measure completeness, inclusion, and other factors.

Information Required
May Not Be Found in Public Search

VOX Aircraft was formed to complete a series of industry-changing fixed-wing vertical take-off and landing (VTOL) aircraft projects. VOX has successfully acquired all of the intellectual property (IP), prototypes and proprietary technology developments of the former Morgan Aircraft company. All of the Morgan patents have been assigned to VOX and we have taken possession of the assets, engineering data, and sub-scale demonstration and developmental airframes. VOX is immediately moving to finish next iterations of the advanced airframe analysis and building next generation proof of concept (POC) airframes to enter small Unmanned Aerial Systems (sUAS) and larger aircraft markets as well. Other Than One of the Proceeding